Looking for small local businesses with passion and history? That's exactly what Bricker Village brings to you!

The property on which Bricker Village sits today has deep roots in Lancaster County. It all started in the mid to late 1700’s, when a Prussian immigrant by the name of John Bricker bought a large piece of land in northern Lancaster County. John and his wife Barbara Bricker built a sandstone building (present day Brickerville House) that served as an inn and tavern for stage coach travelers to rest and tend to their horses.

After several successful decades in business, John Bricker passed away in 1844. The Bricker Hotel property was eventually listed for sale by his son Evan Bricker in 1848. Records indicate the building continued to function as a popular hotel and tavern for another 75 years, although it changed ownership fairly often.

Even two hundred years ago, the property was conveniently located on a route frequently used by travelers making the trek between Philadelphia and Harrisburg. As the area of Brickerville developed, so did the value of the building. Archives suggest the Brickerville Hotel established itself as a community center of sorts, hosting everything from town meetings to the Glee Club of Brickerville, Fourth of July celebrations and even serving as a post office.

Our beloved Brickerville House was given another lease at life in 1972 when William & Peggy Lawton purchased the then vacant building. The Lawton’s truly put their touch on the building when they spent over a year renovating the old house. They dreamed of opening a gift shop while they scraped off inches of plaster, dug out the fireplace and exposed the thick structural wooden beams.

The Agadis family purchased the Brickerville House Restaurant and specialty shops in 2008. After a few months of updates and renovations, the building had a new kitchen and five unique & cozy dining rooms where they the Agadis brothers, started serving customers breakfast, lunch and dinner in November of 2008!

John and Barbara Bricker probably never imagined the stone house they built in the 1700’s would not only survive the turn of centuries but turn into a thriving village of small locally owned businesses.

Two miles west on Rt. 322 is the Hopewell Forge mansion built by Peter Grubb, the original iron master of the colonies.

Several more miles west on Rt. 32 is Cornwall Furnace where the same Peter Grubb established the original ore mines in the states.

Seven miles east on Rt. 322 is the Ephrata Cloister. Many wounded soldiers from the Continental Army were nursed back to health there after the battle of Brandywine.

One mile north on Rt. 501 is the Elizabeth Furnace where Baron Von Stiegel was ironmaster until he decided to venture into glass making. He then moves his operations to Manheim.

Five miles south on Rt. 501 is the quaint and beautiful historical town of Lititz. The Moravian religion and church still predominates today. 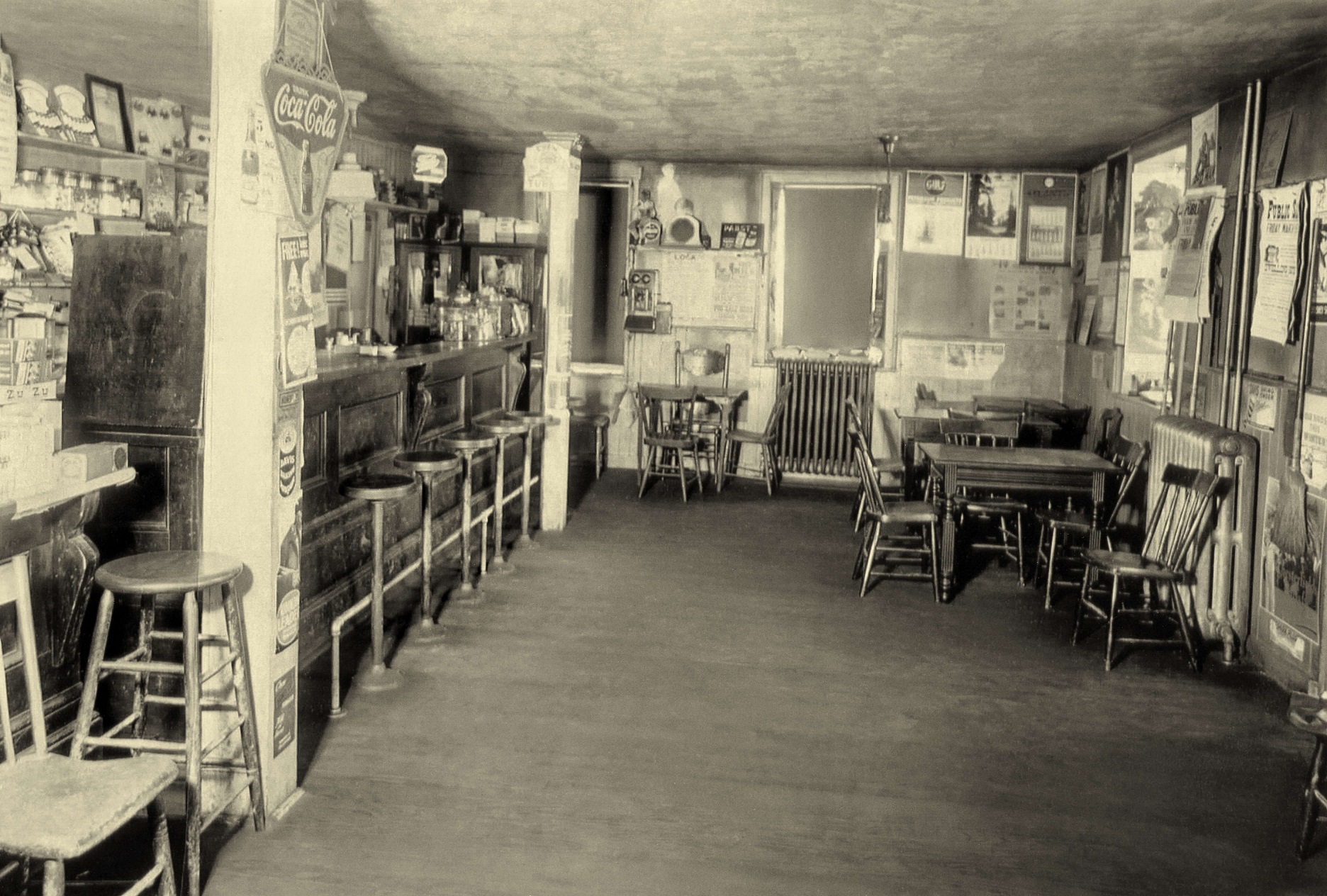 Make History with Us

Interested in starting a new business, adding a second location, or relocating your existing business?
Lease With Us